October 13, 2016:  Site Seeing by Boat – An Excellent way to view the Lava at its newest Ocean entry!

The night before; “I’m setting the alarm clock early enough to leave for Hilo by what time?” was my slow, incredulous question. When the answer was, “2:00 o’clock am,” I took a long pause to consider what that would mean for me 😮 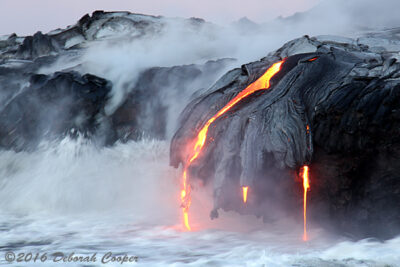 Lava appears to have been reaching for the Ocean in among the steam and burbling water.

Then I thought, “Wait, Andy will be driving. I can sleep on the way!” And I Did! 😀 “To the Flow by Sea”, Andy’s recount of this drive to Hilo and beyond.

A Cast of Crab! 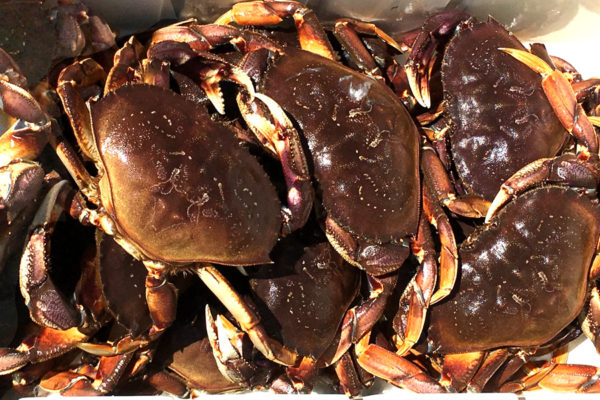 Tag along on an AWESOME dive with us…

Mark is one of several regulars to our dive parties.

He has put together another great video of diving adventures aboard the Aqua Safari around the Big Island!

This dive was on August 17, 2014. A Nitrox Dive – special certification required.

It is a special treat for me to watch these videos, especially on the dives that I was unable to take part in. Thank You Mark! 😀

Another Year Older and Deeper In Depth!

The call came on a Tuesday from Mauna Kea Summit, “Are we doing anything on Saturday?” I reminded him that I was going to arrange our haircuts then mentioned that I hadn’t sent the message yet. His next comment, “Good, some of the usual group want to go diving, can you make it for next weekend?” My reply was, “I can hold off until next weekend if it is for diving!” 🙂 ” Thus, for my Birthday this year, we went diving off of the North Kohala Shores of the Big Island!

Two very enjoyable dives. Caves, and Marine Life abounding as we kicked our way along the coral walls; and checked out a few caves along the way. The Long Nosed Hawkfish (Oxycirrhites typus) near black coral at Black Point, about 85′ depth, was very different and not easily seen.

One cave was dubbed “The Kitchen Sink” 😀 It was an almost straight down entrance then it felt like a drain might feel as it leveled out and got a bit narrow. The Slipper Lobster appeared to really like this cave, and so did the shrimp. There were, of course, many of the “What-was-its” as the animal darted too quickly into a hole or crevice for even a cryptic ID.

The Dive was GREAT! The Marine Life was B-E-A-UTIFUL!!! An Underwater Birthday Card! EXCELLENT Birthday!!!!

A short time into our second dive, Andy slowed down a bit; and came along side of me. He signaled a question if I was having fun, to which I signaled that I was having FUN (or as best as I could get across).

Bubbles from the Deep!

Starfish Date 20100711.0900 D1: Surf Forecast called for choppy conditions on both East and West sides of Hawai’i today. We decided to go for a drive to check out Diving conditions at End of Road Puako. It was Fantastic!!!!!

It was in just the right position to be sheltered from the brunt of the wind, surf and surge. Although the water wasn’t as clear as we have seen it, it was better by far than I was expecting. Almost no noticeable surge either, unless you held still enough for a few minutes and made conscious note of it.

We decided to go South today, and it turned up a new specie or two of Marine life. Due to the lack of surge, I got to enjoy the dive more instead of fighting to keep my position while I was looking at one bit of coral or another.

Realizing that without a camera, the dive is much more relaxed for me; but oh, the pictures I do not get … Like the Garden eels at about 80′:

This is listed in those moments to remember! It’s times like this I’m a ‘Sucker’ for ‘Bottom’ time; BUT don’t confuse this with being ‘A Flounder’. 😎 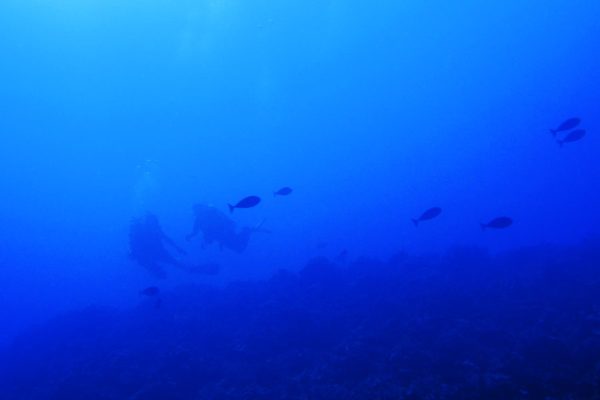 Deb and Andy exploring the reef at Puako, photo ©2010 by Kirk Tateishi. 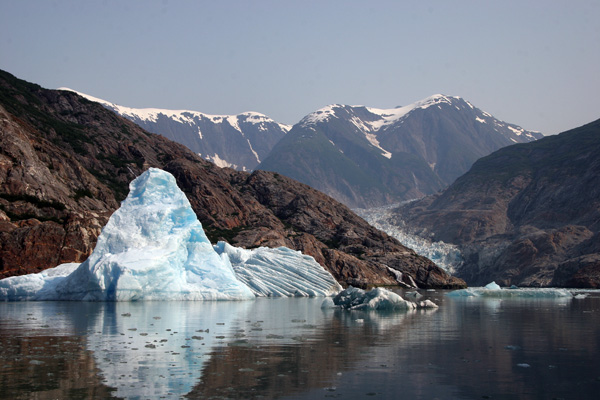 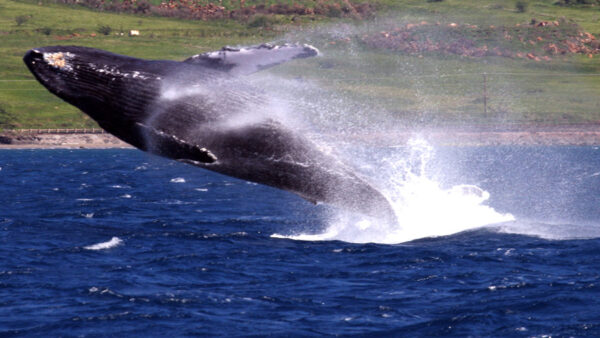