And Another Year Gone By…

Hope you have a Safe & Happy New Year filled with GREAT things! 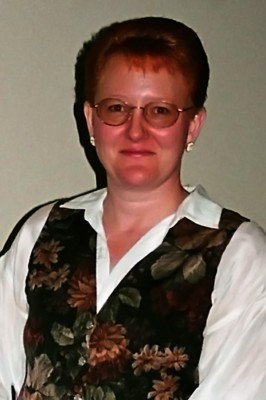 Like my Red Hair Phase, this year has also gone by too quickly! 😉 ©2002 Wedding Guest.

May the events of the coming year be better than years gone-by! Wishes of HEALTH & HAPPINESS to all who stop by this way!!!!

Whew! I played….mmm….worked too hard today!!!

😉 When three- and four-year-old children are feeling good and are in a good mood, they are fun on the playground and in the classroom to teach and ‘entertain’!

I AM, however, looking forward to the less humid and cooler weather!

Growing up may not be a requirement as we age; but we are certainly shaped by our experiences, and our choices resulting from those experiences! As we gain experiences, our vision for our own future gets more focused when we are gently nudged to think about what we want our future to hold; and what do we find most fulfilling.

Starting in third grade and continuing every year thereafter through High School, my teachers would ask all students to write a short essay about what we wanted to be when we ‘grew up’; and were ‘released’ from the educational institution as adults.

At the time, I took it as simply writing practice to help us get better at correspondence so that we could communicate well in our careers what ever they turned out to be. My chosen career changed every year and sometimes several times in the same year because everything was exciting and interesting to me! Some of my choices were a veterinarian for large animals, a fire fighter, a medical doctor, a registered nurse, an actress, a journalist; and the list gets very long…

Now that I have possibly found what my ultimate passion is (classroom interaction such as tutor or teacher), I am realizing that the “When I Grow Up…” essays were a lot more than just writing practice! They were a multifaceted way of getting us to explore what was available to us for long-term goals and to kick-start our investigative skills.

Every essay that I wrote on that possible ‘dream future’ was in essence, a seed sewn that either germinated as it had been planted; or went to seed from its graft and became something else that was very different from the original. Sometimes, so completely different that I felt like I had been spun around; and I was a little disoriented for a short time as if it were my turn at the piñata.

I am so glad that I take numerous pictures!!! 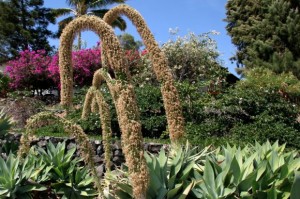 A most interesting way to flower and spread. A variety of Agave in my neighborhood and a well kept garden behind. 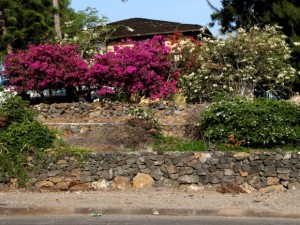 It must start with the removal of the old…